What I Learned from My Dad My dad passed away last night. He was 87 years old and has been in a care home for over three years now with Parkinson’s disease. Although he was at the point where he could do nothing for himself except sit in a chair while he was being fed, he rarely complained.

Even during the week-long process of his passing he didn’t complain. When we’d ask, “How are you doing, Dad?” he’d reply, “Every day I’m getting better and better.”

It’s sad to see him go but a relief at the same time — that kind of life is not for anyone.

I’ve had a few crying session where my eyes got all puffy and my head felt stuffed with cotton wool. I’d love to be able to say that my tears are only because I loved my dad and am heartbroken that he’s gone.

I talk a lot about my mom and you all know that I love her deeply and can’t wait to be around her. I don’t even want to think about the day (50 years from now) where I’ll have to write a post about her passing.

But my story with my dad is totally different. My father didn’t have an easy childhood and his opinion of women was never high for reasons I won’t get into here. He was a great dad when the four of us girls were kids, but as soon as we turned into teenagers we stopped being able to communicate with him and started to experience his control instead.

When we wanted to wear makeup, the answer was, “oh, no.” Boys? Big problem.

I worried a lot about when he would lose his temper next and stopped confiding in him about anything. I quickly learned that I hate being controlled and dominated and worried a lot that I would marry someone like my dad.

I heard somewhere that you have four choices for the kind of person you end up with:

He’s not here anymore and it seems so sad that what I wanted more than anything was to NOT marry someone like my father. I don’t let myself think about that a lot and I don’t walk around feeling it every day but it does break my heart to know that we never did find a way to communicate well and to write a different story than the one that started when I was a teenager.

I think because of my relationship with my dad, I was so enthralled with the education I got from the Landmark courses I took during the 10 years I participated with them. The fundamental teaching you get there is how to communicate powerfully. Nothing in life moves forward without communication and most people suffer badly in relationships because they won’t, don’t or can’t communicate.

My communication skills when I first started the Landmark courses were average at best, but as soon as I found training that could dramatically impact that area of my life, I embraced it.

Here’s the first thing I learned about powerful communication. It starts with being responsible. Whenever something goes wrong or I get upset, that’s the first place I look to figure out how to fix it, and then it’s usually pretty easy to see how I caused the whole thing to go south in the first place.

Obviously it’s a life-long learning process and though I’m so much better than I was at it, I never did have the breakthrough with my dad that I wanted to.

What I did learn from my dad was to be a “YES!” to life. He was always open to learning about and doing something new.

He was into health and nutrition long before it was trendy and was willing to go to extreme lengths to make sure we had a vegetarian and organic diet.

Here is my dad is in Costa Rica squeezing oranges. He was crazy about all fruit, especially berries. He once fell out of a cherry tree and ended up with a big gash in his arm because he tried to go too far out onto the skinny branches. What I learned from my dad was how important communication is mostly because he wasn’t good at it. And I learned that I want to be someone who always says, “Yes,” to life and takes chances and risks and goes out on the “skinny branches” sometimes.

And, in my quest to marry someone not like my father I finally found my way to my best and happiest relationship with a powerful woman.

So, today I want to thank my father for what he did teach me and how these lessons helped lead me to where I am right now.

I love you Dad (cause I think he’s close by reading this right now). 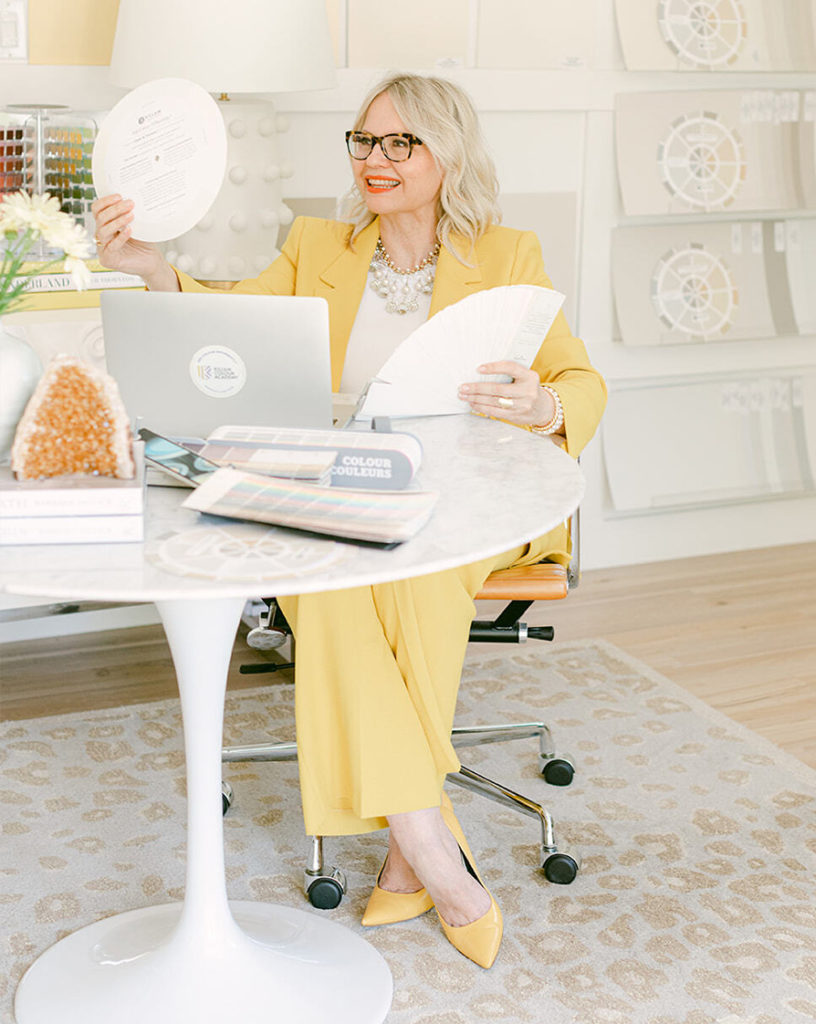